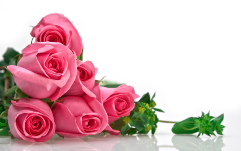 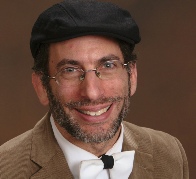 Long ago marriage marked a father giving custody of his often very young daughter to a husband. Later marriage became a lifelong, exclusive commitment between partners, found either with guidance from matchmakers or on their own. Marriage was often necessary for sex to not be considered a sin deserving of shame and punishment.

Today things are different. Couples marry at different ages and for different reasons. No one needs to marry to live together and raise a family. Marriage may mark two people moving in together and establishing a new household. It may mean partners that have been together for years making the commitment to become parents. A couple with children from previous relationships could be blending together to form a new family. Or many other things.

I believe that the content of your ceremony should reflect what marriage will mean in your life. I’d like to hear how you’ve gotten to this point. Then I’ll help you create a ceremony that is appropriate and fitting. 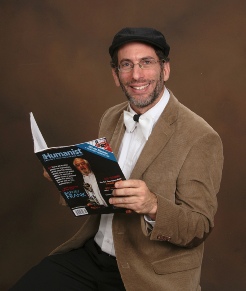 I received ordination as an Orthodox Rabbi in 1998 from the Chief Rabbinate of Israel, and for fifteen years I served in the United States as a Rabbi. During that time I officiated at congregants’ weddings, funerals, and bar/bat mitzvahs, conducted regular services, and fulfilled all the other duties that a Rabbi has.

Now I will officiate your wedding not as a Rabbi, but as a celebrant endorsed by the American Humanist Association and able to perform weddings in all fifty states.